StackRox has been open sourced a couple of days ago! StackRox has been acquired in February 2021 by Red Hat (my employer) and we stick to our promise to Open Source communities so we finally contributed the code back to the community.

The project is documented to install on k8s or OpenShift.

I wanted to give the StackRox project a try on my own VPS (running this very blog) but I run k3s on Ubuntu 21.04.

I managed to install without too much troubles, here are the steps:

SSH to your VPS, as root. All the steps below are performed as root.

First of all make sure to install some packages:

Check the tags available at https://quay.io/repository/stackrox-io/main?tab=tags

Start the installer with the tag you want to deploy

After a couple of minutes, it should tell you that everything is installed.

You can create your ingress now: 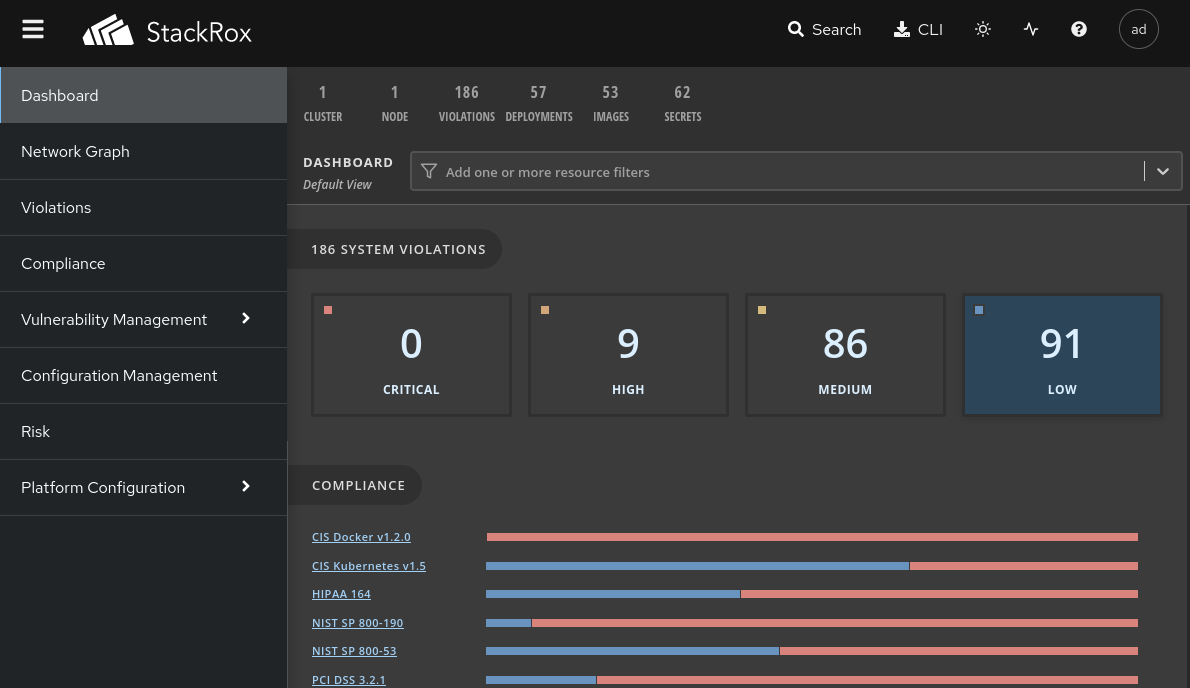 If you want to uninstall:


Did you find an issue in this article?

Your feedback is much appreciated! 🤜🏼🤛🏼

You can also drop me a line below!